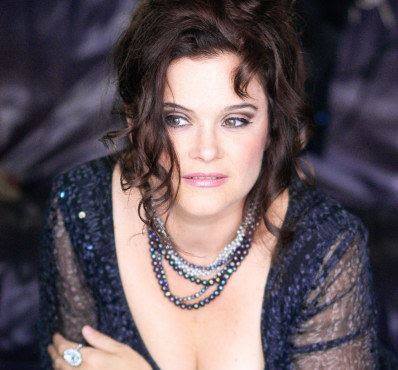 Q: “What excites you about performing in Ripple Effect’s upcoming Songs for Change?”

A:  “Sharing my talent for good…while supporting the dreams and visions of family and Ripple Effect…it’s a win win!

Julie is a MAC award winning Cabaret Artist. What’s that?:  “The MAC Awards, established in 1986, are presented annually to honor achievements in cabaret, comedy and jazz. They are administered by the non-profit Manhattan Association of Cabarets & Clubs (MAC), founded in 1983, and voted on by the MAC membership.” – Wiki